TED talk on Culturomics and ngrams 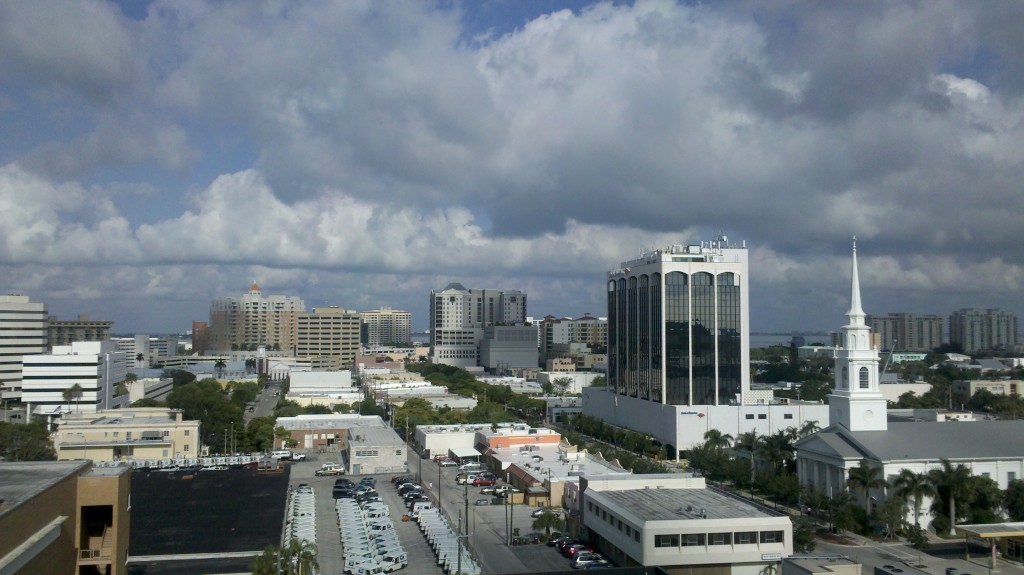 You may already have seen the video below of a talk given at the 2011 TED (Technology, Entertainment, Design) Conference, this talk being on Culturomics and ngrams.googlelabs.com. I’m posting it here because all the data behind the phenomenon is being taken from books. I would be remiss not to include this somewhere on my site! The video below is “What We Learned from 5 Million Books.” And the following paragraph is what is written on the TED site about the man responsible for the research behind the talk on the video.

Posted by TED (www.ted.com) in September 2011: “Jean-Baptiste Michel holds joint academic appointments at Harvard (FQEB Fellow) and Google (Visiting Faculty). His research focusses on using large volumes of data as tools that help better understand the world around us — from the way diseases progress in patients over years, to the way cultures change in human societies over centuries. With his colleague Erez Lieberman Aiden, Jean-Baptiste is a Founding Director of Harvard’s Cultural Observatory, where their research team pioneers the use of quantitative methods for the study of human culture, language and history. His research was featured on the covers of Science and Nature, on the front pages of the New York Times and the Boston Globe, in The Economist, Wired and many other venues. The online tool he helped create — ngrams.googlelabs.com — was used millions of times to browse cultural trends. Jean-Baptiste is an Engineer from Ecole Polytechnique (Paris), and holds an MS in Applied Mathematics and a PhD in Systems Biology from Harvard.”