What My Teenaged Grandchildren Are Reading 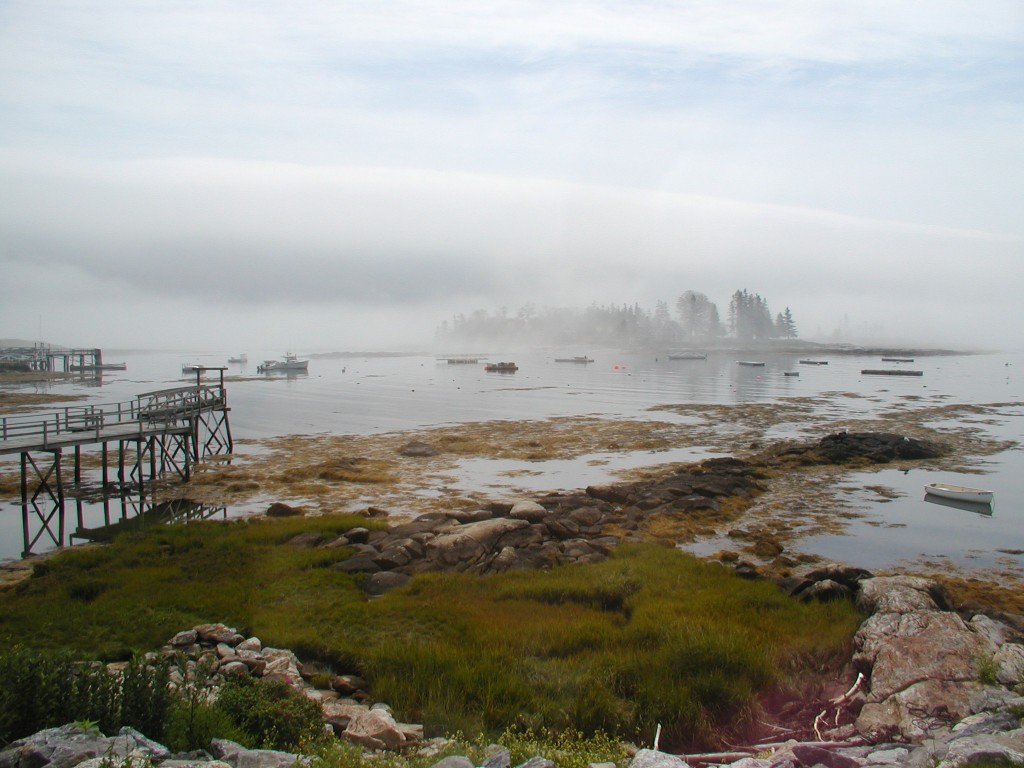 Foggy mornings are great for reading.

Over July 4 week we were fortunate to have a bunch o’ family with us, including three of the grandkids. They thanked me profusely for recent book gifts, and all three were partway through those books–but only one actually had the book with him. All three were in the midst of reading other books. That’s okay; they had all at least started, swore they were enjoying, and would finish them. I take them at their word!

Here’s what they were actively reading: 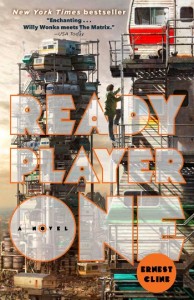 Tim at 18 (to whom we gave The Book Thief by Markus Zusak): As he heads into college at U. Mass. Amherst, he is reading the college’s 2012 Common Reading book, Ready Player One by Ernest Cline. A lead-in page bound into the paperback printed for this purpose explains that all incoming new students need to have read it by orientation time, and it will be “used in a variety of ways” during their first semester. The author will be the keynote speaker at the New Student Convocation. 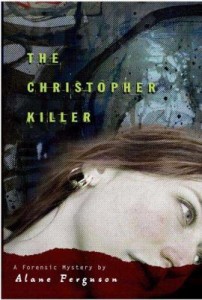 Lauren at 16 (to whom we gave Misery by Stephen King): She is rereading The Christopher Killer by Alane Ferguson. She is rereading it because she wants to read the next of Ferguson’s books (The Angel of Death, I think) but wants to refresh her memory first. Her reading choice reassures me I wasn’t wrong to give her Stephen King’s Misery.

Jeremy at 14 (to whom we gave Damned by Check Palahniuk): He brought with him a book he was given by another set of grandparents, which is Little, Brown and Company’s binding of David Foster Wallace’s This Is Water: Some Thoughts, Delivered on a Significant Occasion, about Living a Compassionate Life (Wallace’s only speech ever to a graduating class, this one in 2005 at Kenyon College). It’s about making conscious choices, and Jeremy has grocked it.

If you have teenaged grandchildren, what are they reading?

2 Responses to What My Teenaged Grandchildren Are Reading